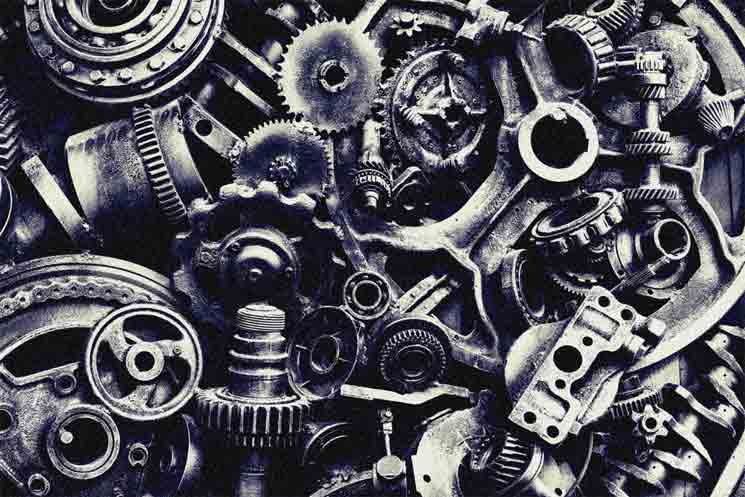 Taiwanese company D2 Auto Parts is hoping to create a technology gap over its competitors next year when it introduces a single piece eight-pot calliper brake kit that will be stronger and more reliable than its existing units, sales representative Vicky Lo told the 2020 Ampa and Autotronics media tour of Taiwan on 9 December 2020.

The company is already well known among enthusiasts for having its own motor racing team – D2 Racing Sport – the drivers from which test out all the company’s new products on the racing cars before they are released for road vehicles. As well as brake units, the company makes modified chassis parts and shock absorbers.

The company’s existing brake units range from four to eight pots and cover wheel sizes from 15 to 20 inches (38 to 50cm) and the main body of each is made from two pieces of aluminium. The new unit will be made from a single piece that should give it more strength and reliability, as well as being lighter. The first version will be an eight-pot model, check more info.

But she said that the technology achievements in the unit would not price it out of the market.

“We have really competitive pricing in this market and we fully support our distributors when they have events in their countries,” she said. “We will be the only company doing a one piece like this. We want to be first to market with this.”

The launch date has not yet been decided as the early prototypes still have to be put through their paces by the company’s racing drivers.

Just over half the company’s products are exported to Europe where the likes of BMW and Volvo are among its customers. About a third go into North America. Early in 2020, it branched out with suspension and brake kits for motor cycles but these are only for the Taiwanese market at present.

Because D2 makes such safety-critical components, in-coming quality control is a major issue. “We import metals from Japan and Australia,” said Lo. “We have to check the hardness of the metal for the shock absorbers and brake parts. We have our own internal quality check laboratory.”

The company’s racing team was established in 1991 and has raced in many Far East countries, including Japan, China and Thailand as will as in the UK in Europe. They used to race in Taiwan but motor racing is now illegal on the island. So far, the team has won more than 300 championship cups and its most famous competitions include the Macau Grand Prix and the Asia-Pacific Rally Championship.

Each year, Taitra (the Taiwan External Trade Development Council) invites an international selection of automotive journalists to Taiwan to visit a number of automotive manufacturers as part of the build up for the Taipei Ampa auto parts and accessories show and Autotronics automotive electronics show, both due to be held simultaneously from 12 to 15 April 2021. The media tour took place between 7 and 9 December 2020.