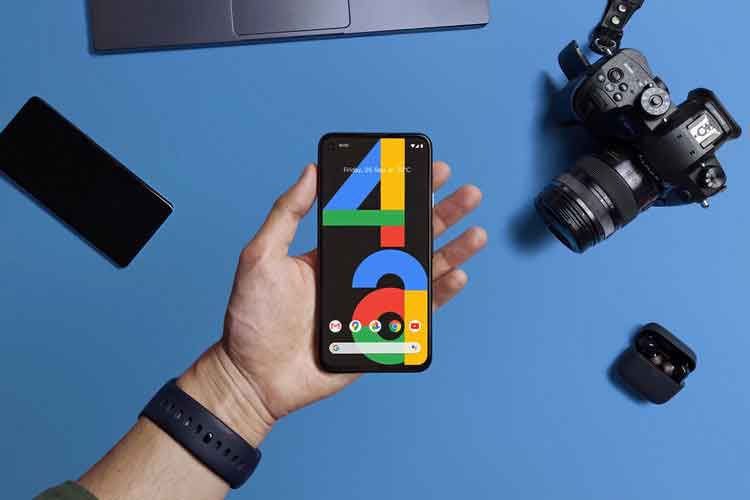 Weird looking vans are patrolling the streets of major cities in North America and Europe as we speak, taking pictures of street-scapes and store-fronts.

Of course they also show pictures of things and people that would rather not be made too public like guys coming out of strip clubs, a thief climbing up the side of a house, women sunbathing topless, some guy having a leak, another one picking his nose, drunks and homeless people and even the case of a woman who googled another woman’s house.

She suspected that her husband was having an affair with her!

Guess what she saw?

Now you have to remember that these are not “real time” events and the pictures can be weeks, months and even years old, but there is a general groundswell of people who are getting upset about this practise and calling it an “invasion of privacy!”

We have to tell you that Google obscures facial images and license plate numbers whenever possible but Canada’s privacy police wrote to Google about a year ago and informed them that “Street View” might not conform with our Federal privacy legislation, see more.

In particular, the privacy commissioner wrote, “images of individuals that are sufficiently clear to to be identified” are considered personal information protected by law.

WHAT THE HELL IS GOING ON HERE!

Listen folks, when you go “out in public,” it’s called that for a reason.

You’re; “Going out in Public!”

Even if you only go out intermittently you can’t intellectualize it and expect indiscriminate indifference ….., just individual inequity.

Oh, you can be infinitely infinitesimal in your skulking, but Google will still infiltrate your infantile attempts at inappropriate behaviour and and record your inexact, inherently innumerable transgressions.

Yes folks, you’re out in public and no amount of indignation over any incident you get involved in will be enough to invoke a justifiable roar of indignation.

So get over it!

Your “OUT IN PUBLIC!”